A little history of rue Bleue

The rue Bleue is bordered to the east by the rue du Faubourg Poissonnière which delimits the 9th arrondissement from the 10th arrondissement, a former tidal path which allowed from Boulogne in the north of France to supply the Halles de Paris with fish.

In 1714 the street took the name of rue d'Enfer as opposed to rue Paradis in the extension of this one in the 10th arrondissement. The street took this name from the hellish din that soldiers made when they walked back to their barracks on the cobblestones.

The street and the district really developed at the end of the Ancien Régime, new apartment buildings and private mansions were built. Many residents are then unhappy with the unflattering name of their street, rue d'Enfer.

The eyes of the Countess of Buffon

It is thanks to the duc d'Orleans, father of the future King Louis Philippe, that the street changed its name and became the rue Bleue. Indeed he had a sentimental adventure with Mme de la Mole de Cépoy, Countess of Buffon, who lived at 11 rue d'Enfer.

She was lovely and he said to her one day:

"Your beautiful eyes know how to turn hell into paradise and they are blue. Do you want the street to take the same color?"

For the beautiful eyes of the Countess of Buffon, the Duke of Orleans obtained by a decision of the King’s Council the change of name of the street on February 19, 1789. 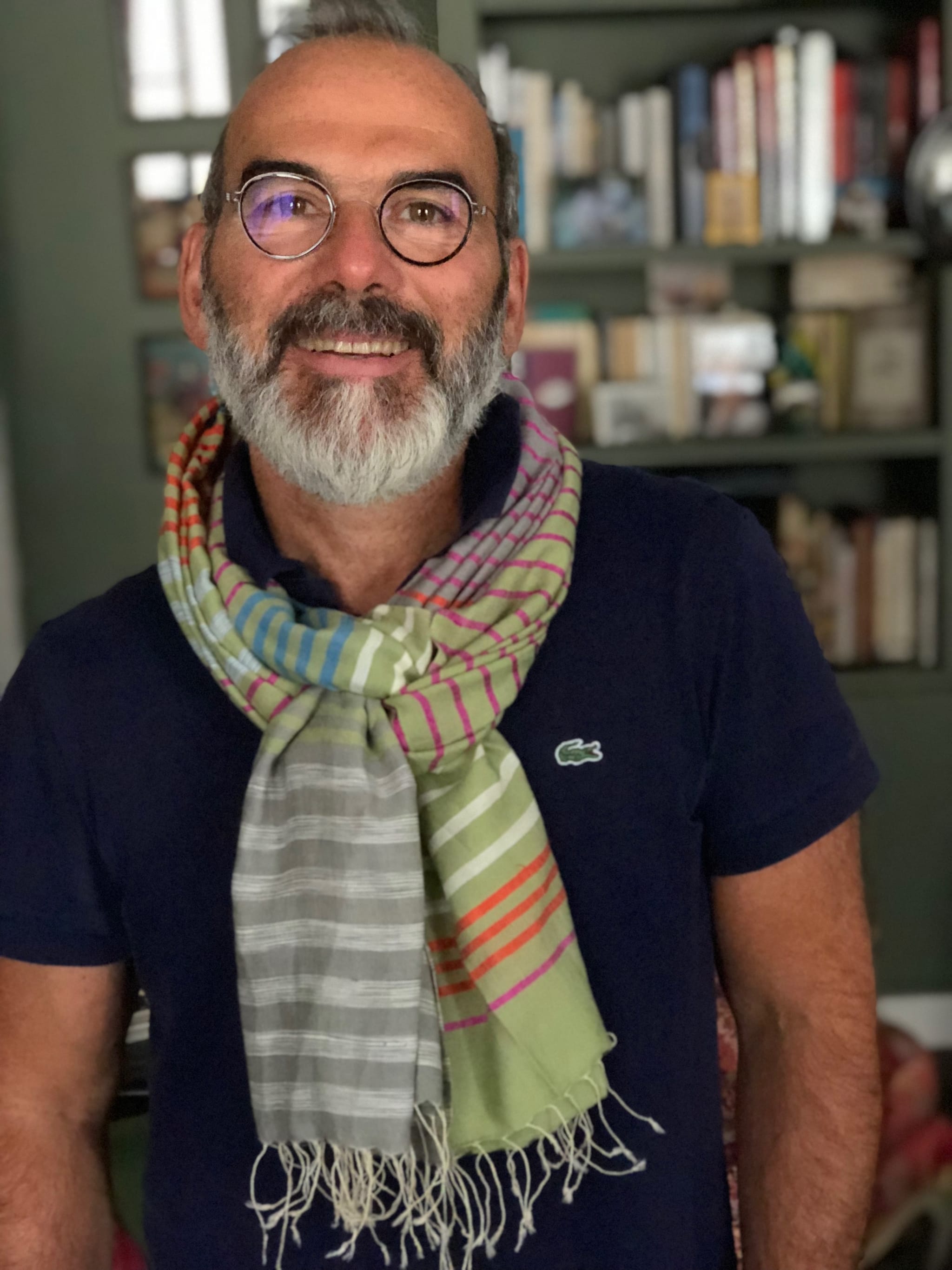 Les3chambres Paris, it is also me, your host, Laurent

Les3chambres-Paris, it's also Me, your host! 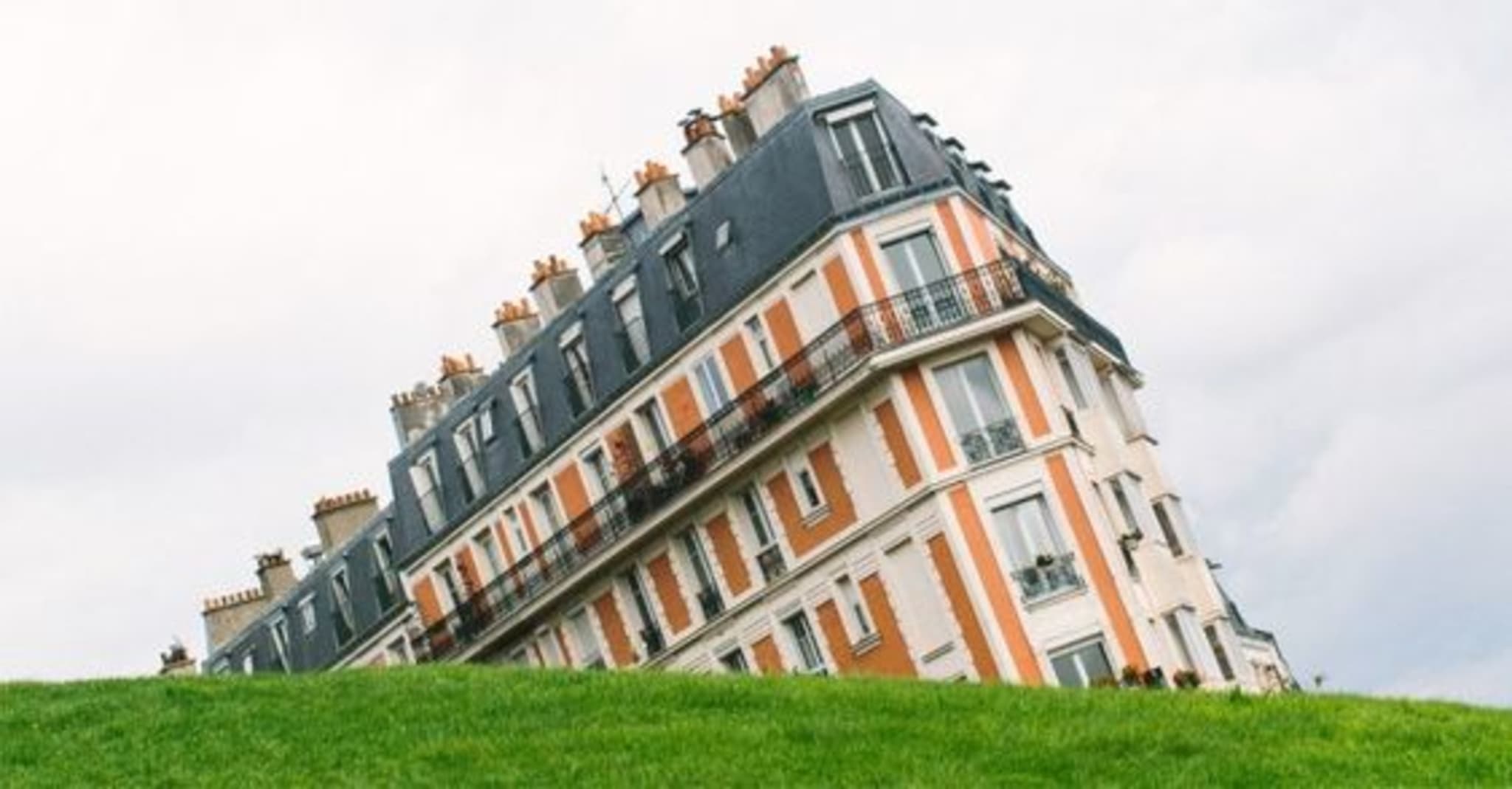 The 10 Best Photo Locations in Paris 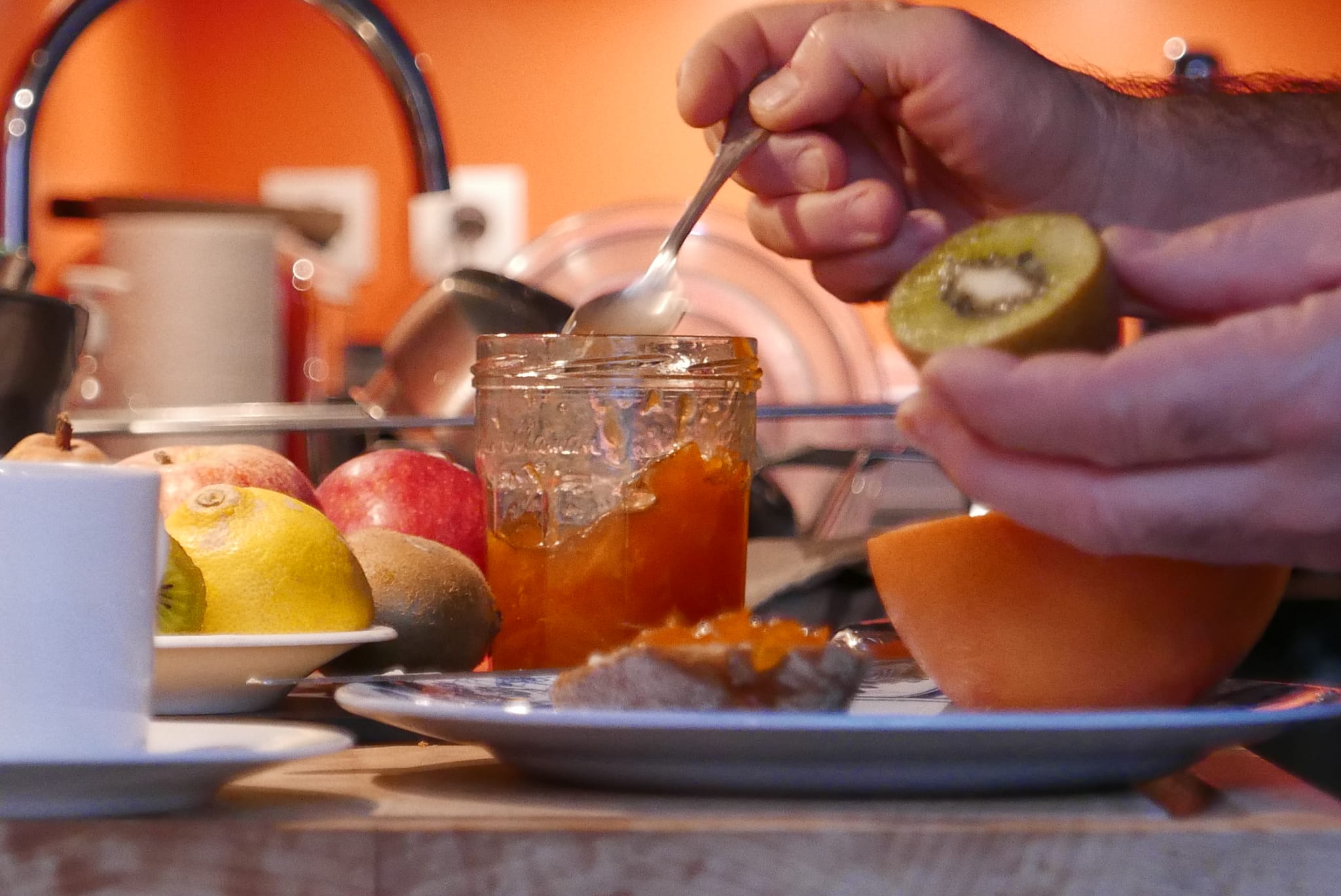 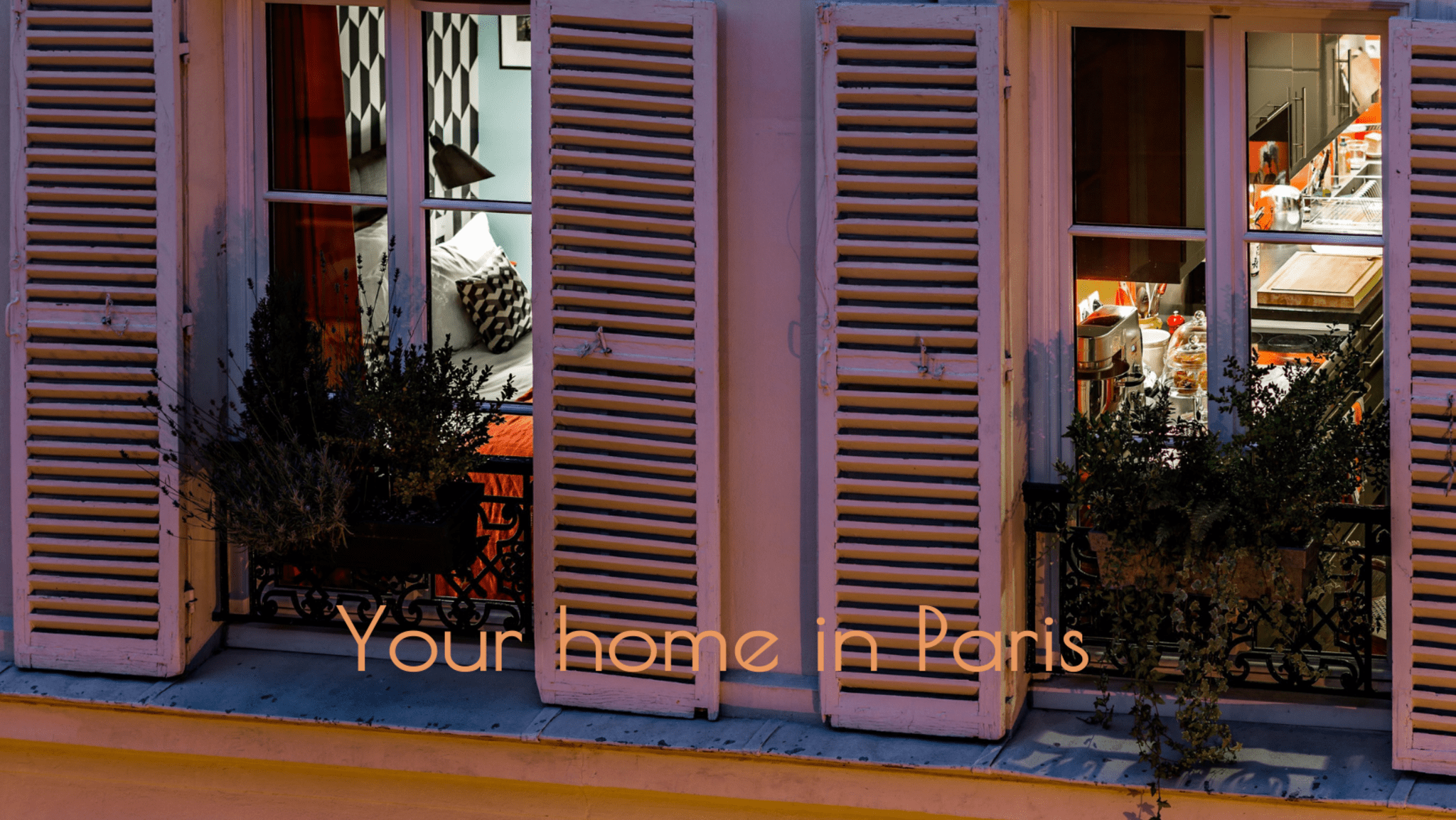 6 good reasons to stay at the bed and breakfast Les3chambres Paris! 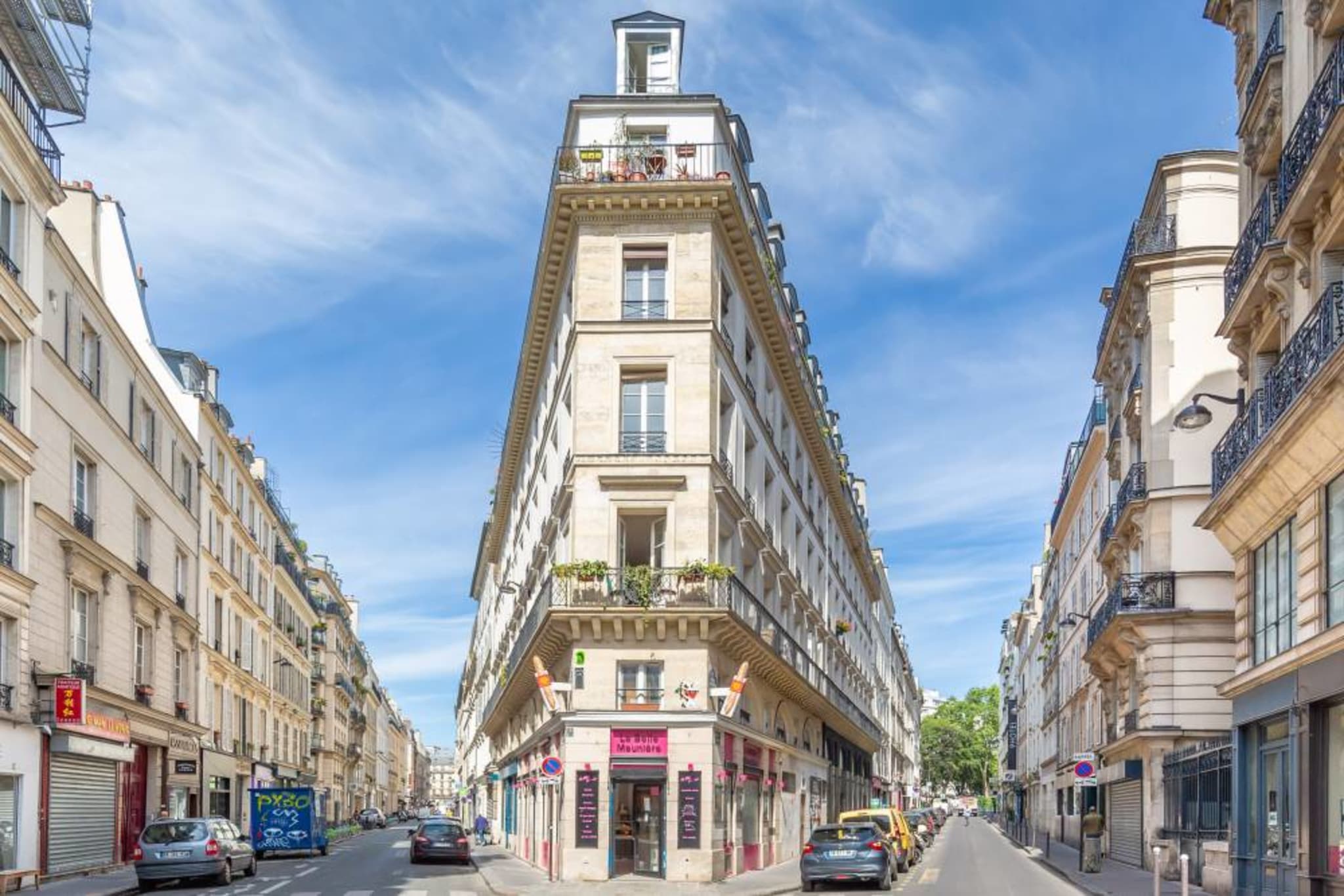 A little history of rue Bleue